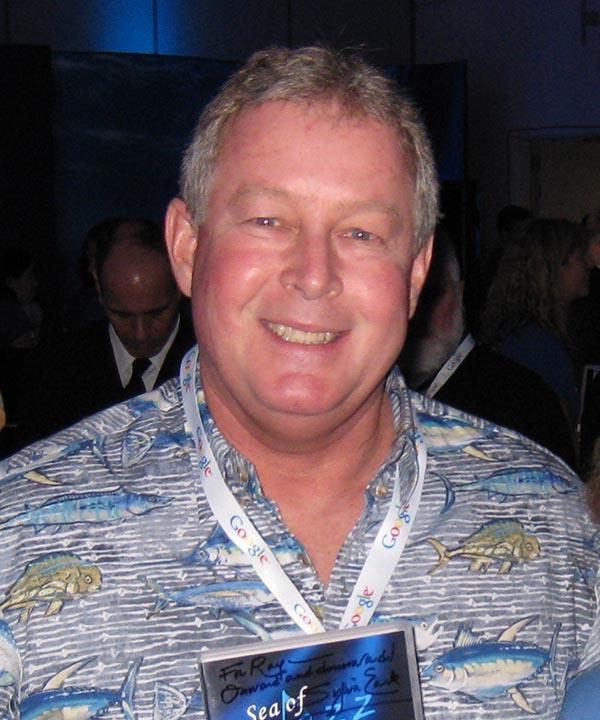 I was born in 1957 in Norfolk, Virginia, and feel lucky to have spent most of my childhood summers in the seas of Virginia and the Outer Banks of North Carolina. My uncle introduced me to surfing almost 50 years ago and I’ve been hooked since!

My career in video started in 1982 when I purchased my first video camera to film my surfing adventures and other special events. After moving to Hawaii in 1994, I was soon inspired by local surf photographers to apply my video skills in the water and “take it to the next level.” This was the start of a long career as an ocean adventure cameraman and television producer.

After getting my Open Water SCUBA certification in early 1995, I launched Ocean Energy Productions, a video/photo company specializing in underwater images. Since then I’ve filmed more than 1,500 hours of sea-going adventure footage—nearly all of it while freediving.

As I worked in the water, I gained affinity for the ocean world. But my world was turned upside-down (literally)—in 2002—when I had a devastating accident filming surfers that almost killed me. As I recovered and contemplated the direction of my life, I realized that my special bond with marine animals and the sea were very important to me and I was greatly inspired to help protect our marine environment. I also felt (and still feel) that the importance of future generations can’t be overstated, so I founded “PlanSEA.org” in 2009 to educate kids (and everyone else!) about the vital importance of becoming good stewards of our ocean environment.

In 2017, PlanSEA.org became Sea Inspiration. We are the same team with the same passion for people and the oceans, the same IRS-approved 501(c)(3) nonprofit charity, and still based in Honolulu, Hawaii. Mahalo (thanks) to you for being a part of this -- let's do more good work together!

Read more about our fearless leader with a big heart!