Ian’s Story—in his own words: 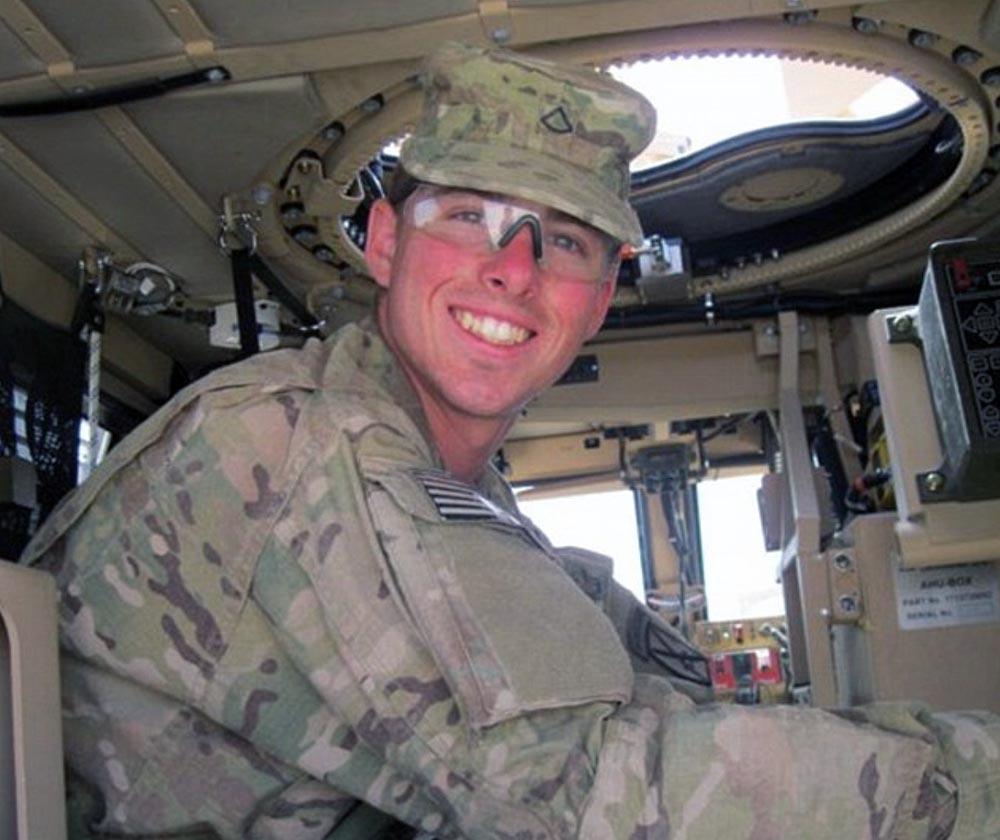 Following a life-long interest and passion for the military I enlisted in the Army in April 2009, at the age of 19. I completed my basic training and infantry school at Fort Benning, GA, which was proceeded by airborne school.

Once my training was complete, I was station at K-16 airbase in South Korea for a year. While in Korea, I served with both American and KATUSA (Korean Augmentee To the U.S. Army) soldiers in which we trained, and guarded a high valued military installation. From there, I was stationed at Fort Drum, New York with the 10th Mountain Division (Light Infantry).

In the spring of 2011, I deployed to Kandahar, Afghanistan; there I was part of a team that regularly conducted dismount (foot) patrols with the objectives of engaging Taliban forces, building rapport with the locals, and stabilizing the area of threats through security, local villager’s trust & support, and clearing IEDs (improvised explosive device).

On June 6th, 2011, while returning to base from a patrol, I stepped on an IED that took both of my legs above the knee, and inflicted a variety of other injuries including: TBI, fractured pelvis, shattered elbow, and shrapnel inflicted wounds. I was stabilized, and ultimately underwent my major surgeries, and roughly 1 ½ years of physical rehabilitation at Brooke Army Medical Center, TX (now San Antonio Military Medical Center).

During the rehab process, I re-learned to walk with the use of prosthetic legs, and regained complete mobility and function. In 2013, I was medically retired from the Army, and have since pursued a Bachelor’s Degree from Arizona State University, and worked as an independent web developer. 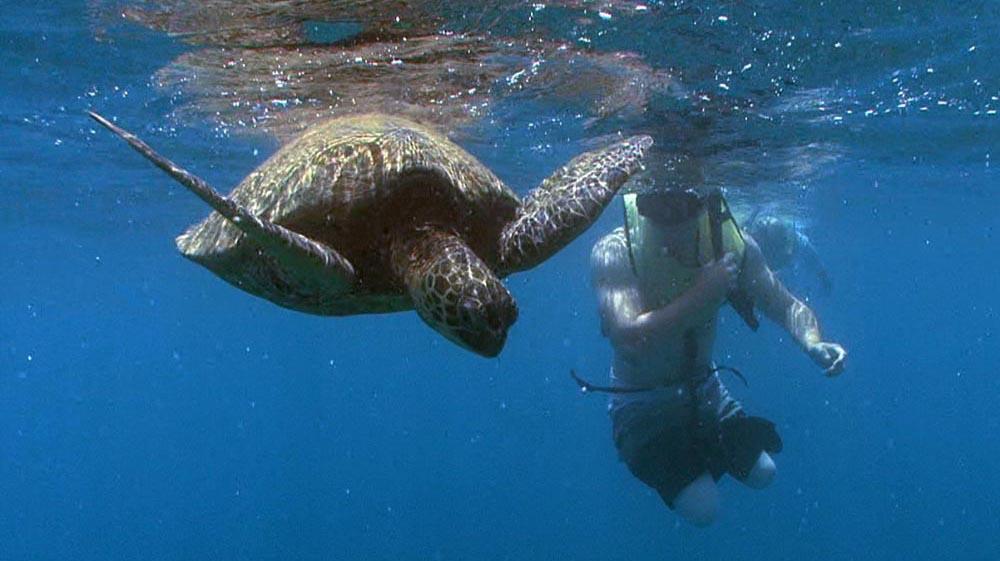 Sea Inspiration provided me with one of the most inspiring, and truly unforgettable experiences. Words fall flat when trying to articulate what Sea Inspiration gave me; I can mentally catalog and echo all the events that I was given to take part in, but that fails to bring to light the people coupled with each activity who made it all such as a remarkable time for me.

I got to go snorkeling with [Founder] Ray Hollowell aboard the Dolphins & You tour, and swim amongst the sea life—dolphins, turtles, fish, and more!

In addition, I was given access to Ray’s decades of experiences, and laugh along with him has he shared stories from his past.

I was given private surfing lesson—an activity I’ve never before tried on prosthetic devices—with Hawaii’s friendliest and most supportive instructors from Access Surf.

And, a deeply embossed memory comes from not just spending time with, but skydiving alongside a personal hero of mine, Col. John Bates (USMC Ret.).

Sea Inspiration has managed to bundle the most awe-inspiring place, activities, and people into one life-changing adventure.

If you are inspired by Ian’s story, please consider giving another wonderful US military member/veteran a special Healing Adventure by donating today!