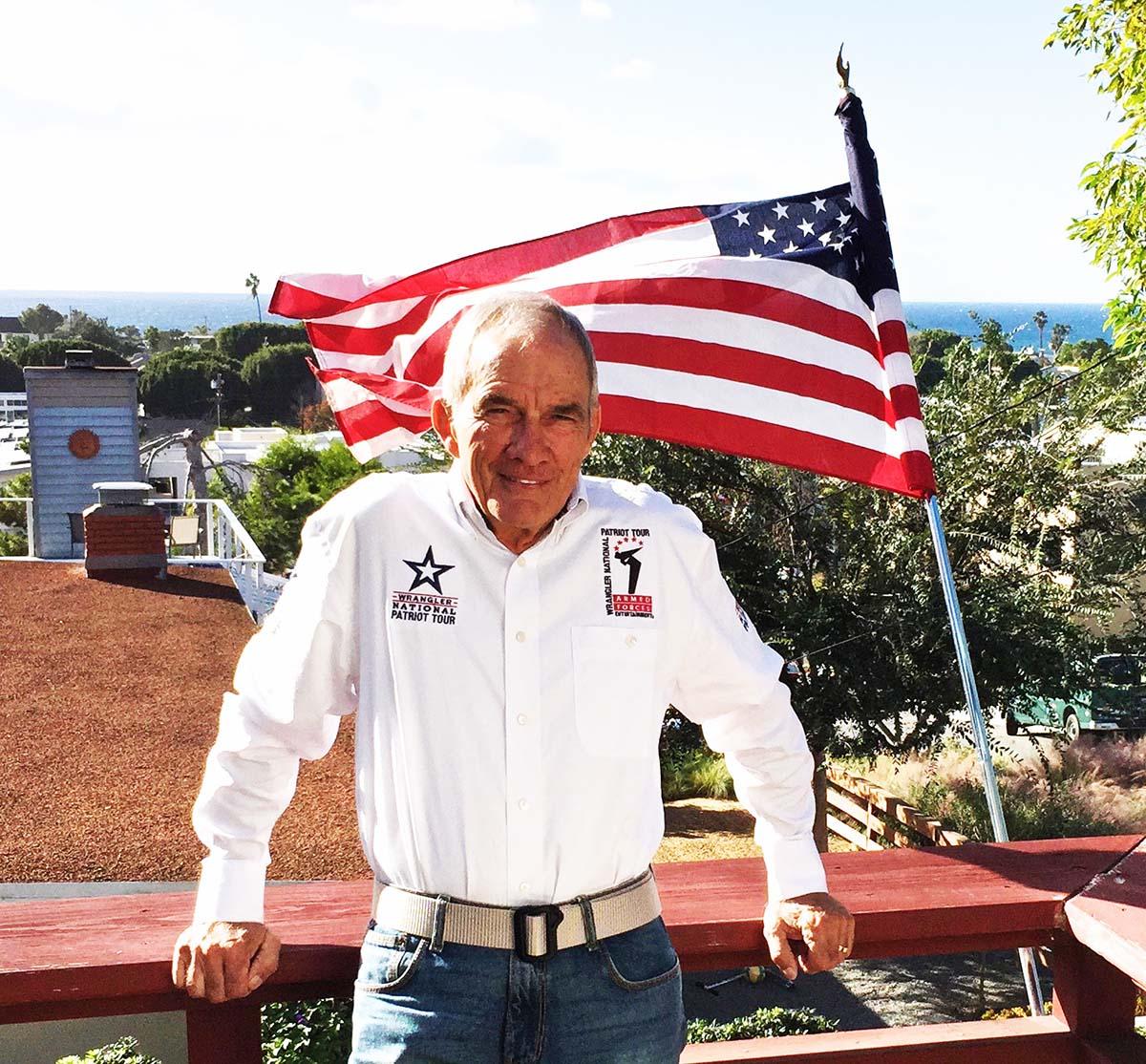 In the Spring of 2012, I was contacted by Team X-treme asking if I would camera fly (video) triple amputee, Corporal Todd Love, as he performed a tandem skydive over the ocean to kick-off the start of the X-Terra Games, at Kualoa Ranch on the North Shore of Oahua, Hawaii. Todd lost both legs at the crotch and his left arm at the elbow in an IED explosion in Afghanistan. But, he wanted to skydive. The days preceding the jump, I got to know Todd well. He always looked for the “ability”, not the “disability.”

The Easterly tradewinds were strong but steady, so we exited the aircraft from 12,000’—almost a mile out over the water. Few people see the North Shore from that perspective.

The jump went very well. On time; on target. Pictured below is Todd (bottom) and skydiving with him is Mike Elliot (top). 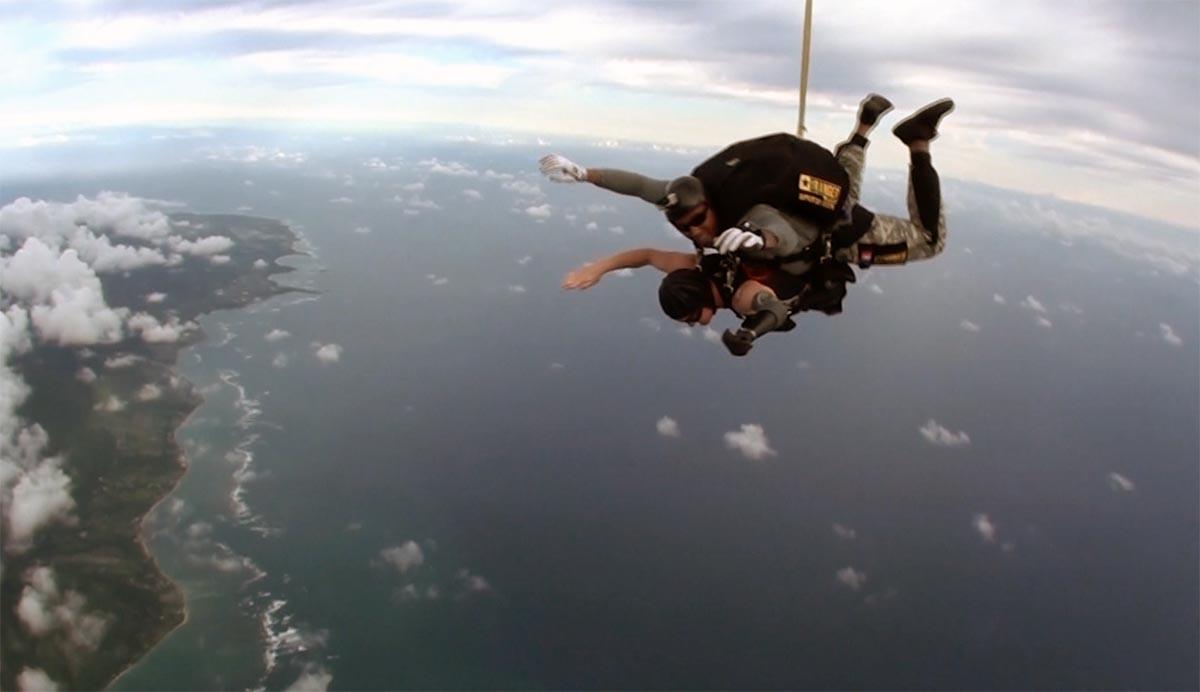 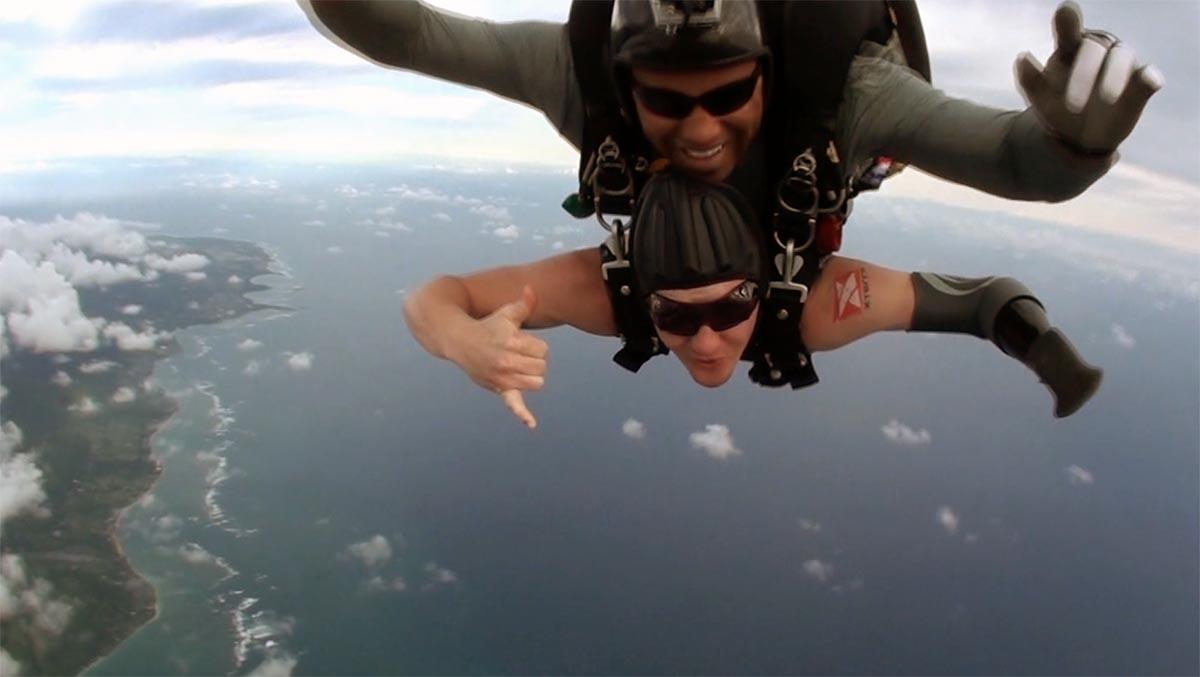 Filming a professional documentary of the jump at the target site was Ray Hollowell. I had never met Ray, but I was immediately impressed with the professionalism, care, concern and enthusiasm he had for Todd Love. I also found out that he led Sea Inspiration, a non-profit that linked our wounded warriors, disabled citizens, and our school children to our oceans. Salt water heals. Sea Inspiration teaches all of us to be good stewards of our precious resource.

Sea Inspiration has provided healing ocean adventures to Todd Love, double amputee’s Brian Kolfage and Ian Parkinson, horrifically burned from IED explosion Shilo Harris, Traumatic Brain Injured service members—and the list of those now connected just goes on and on. From skydiving to swimming with the dolphins and sea turtles, the healing process continues. Surfing without legs can certainly be challenging, but Sea Inspiration knows how to link those who can teach it to those who want to do it. The smiling and joy-filled faces at the end of the day show the success of the program.

Sea Inspiration was conceived as a local interest program but has now grown to international scale with their connection with US Army Channel. As Seen in military bases throughout the world, military personnel and their families have viewed incredible video of how we have too often polluted our waters and why it is so critically important that we take care of our marine environment. 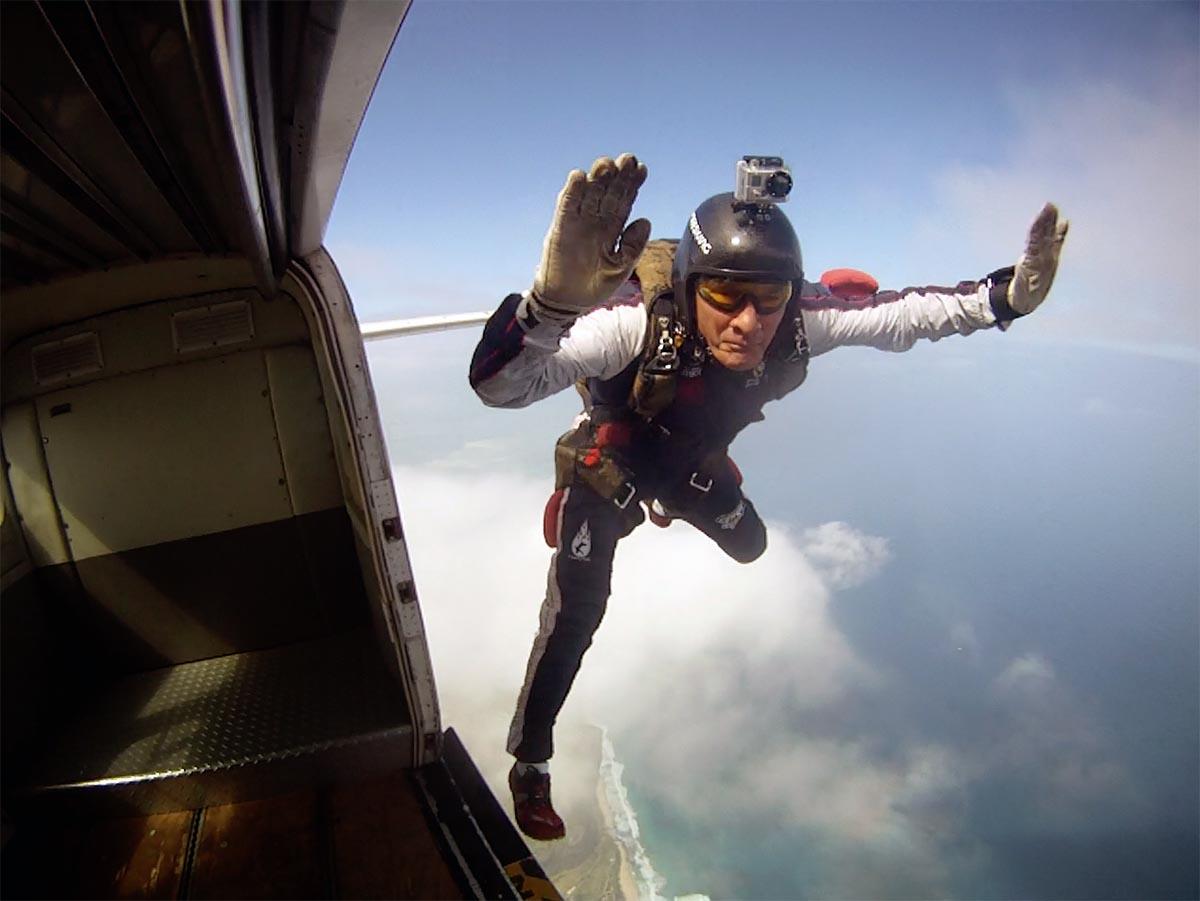 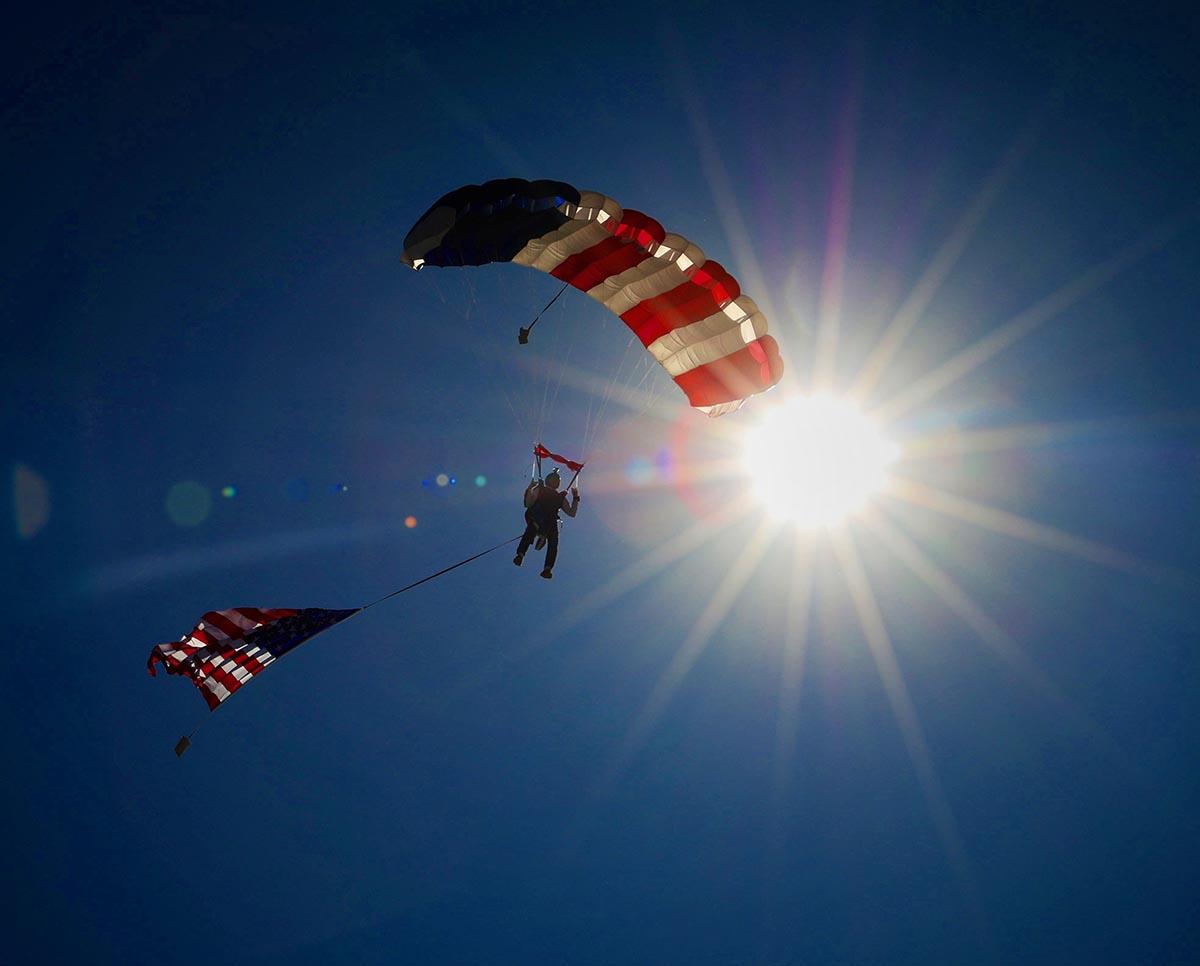 Now retired, everything I do is as a volunteer. I’m impressed daily with Sea Inspiration. I like their mission. I like not only what they do, but also for whom they serve. I now serve as an volunteer advisor for them, and receive personal reward in knowing they are helping us take care of the magnificent resources God has given us.

…and Todd Love who was mentioned at the first of this article? Well, he has gone on to learn to skydive by himself. He now has more than a hundred and twenty skydives in his log book. Thanks, Sea Inspiration! You do good work.

Read more about the Sony Classic and see our Sea Inspiration photos.